Archive for category: Reflections on Genesis 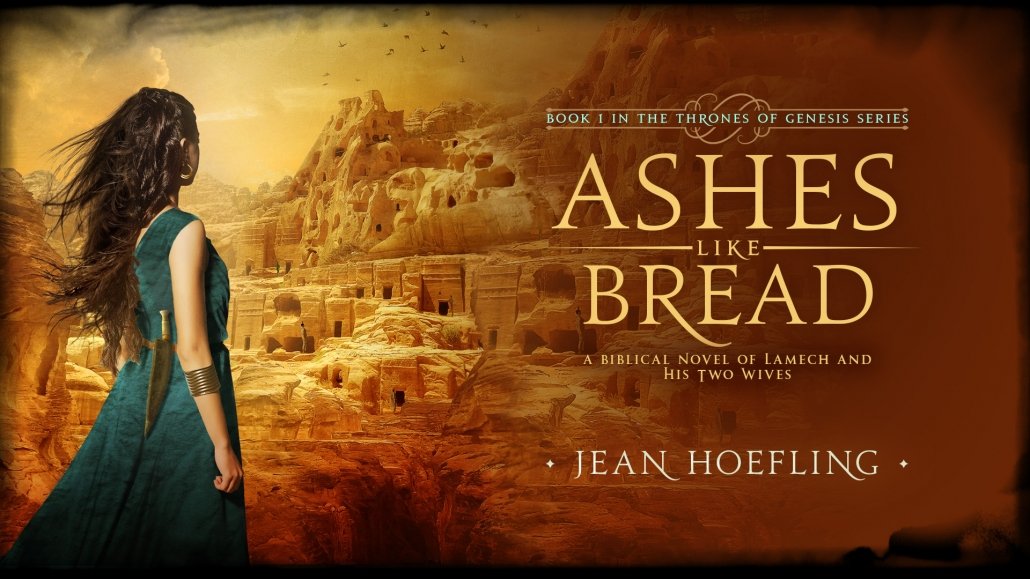 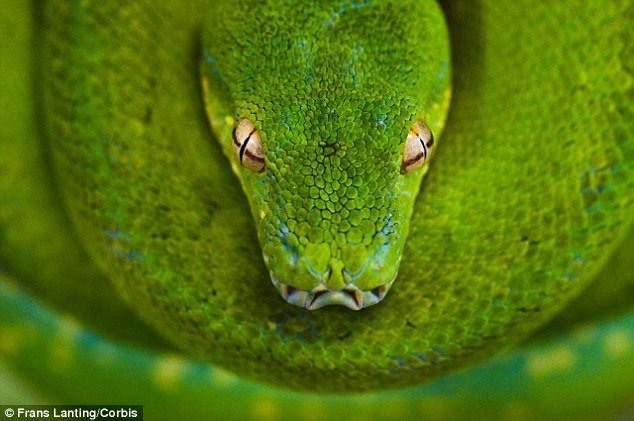 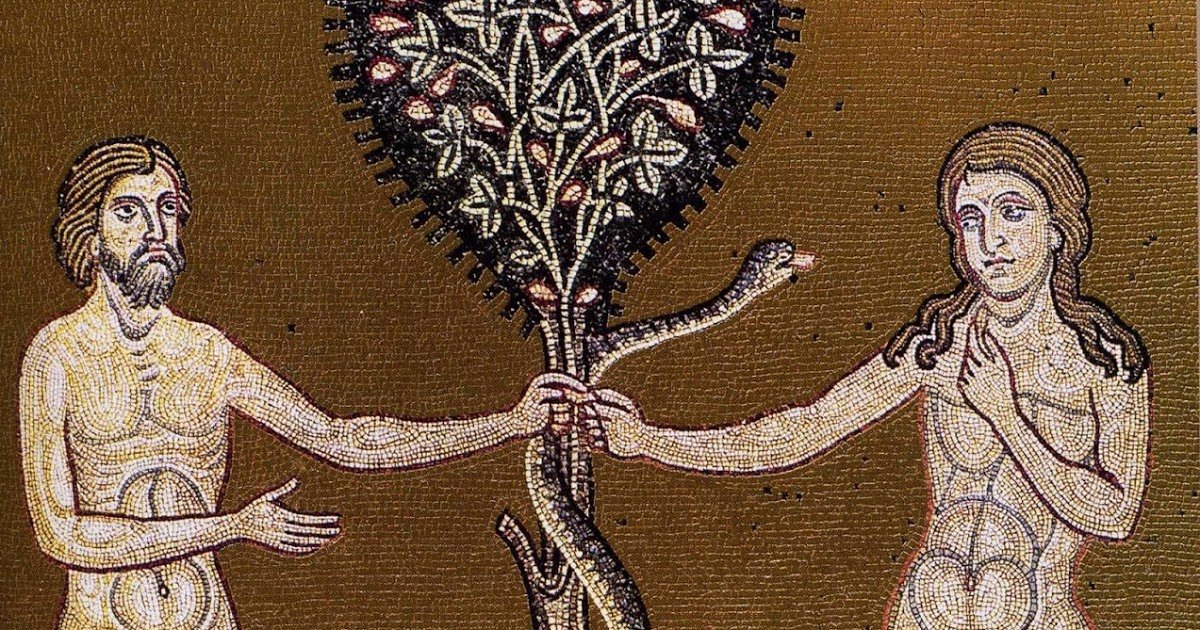