Lyrical, evocative, and filled with religious symbolism, Ashes Like
Bread is a riveting read. It is told in a language that is atmospheric,
rife with mystery and

Sign up for email notifications on new books and blog posts. It’ll be fun!

Thank you for visiting my website!
Sign up here for new blog posts and book release notifications. 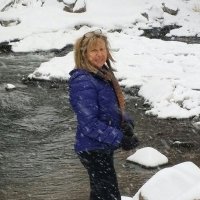 “If there’s a book that you want to read,
but it hasn’t been written yet, then you must write it.”
~ Toni Morrison

A scorned prophetess. A deadly omen. Will this kinswoman of Adam and Eve persevere with intuition she can’t deny?

Ashes Like Bread: A Biblical Novel of Lamech and His Two Wives

Zyla is used to the elders of the clan rejecting her dark glimpses into the future, and bitter that she doesn’t receive the honor she deserves. When her forecast of a terrible flood gets her exiled, she and her sister flee the mountain of Eden to live among evil descendants of the murderer Cain. Zyla is willing to do anything to advance her status, even if it means becoming a second wife to her sister’s desirable husband or aligning with forbidden spiritual powers.

When the flood Zyla prophesied slams into her new home, the outcast must decide who she really loves and what is worth risking death for. Will she be strong enough to find hope on the other side of the waters, or will the devastation sweep her and her prophecies away forever?

If you like ancient  legends and dramatic Old Testament re-imaginings, you’ll love this biblical fiction novel based on a story from Genesis 4.

Get it Now on Amazon! 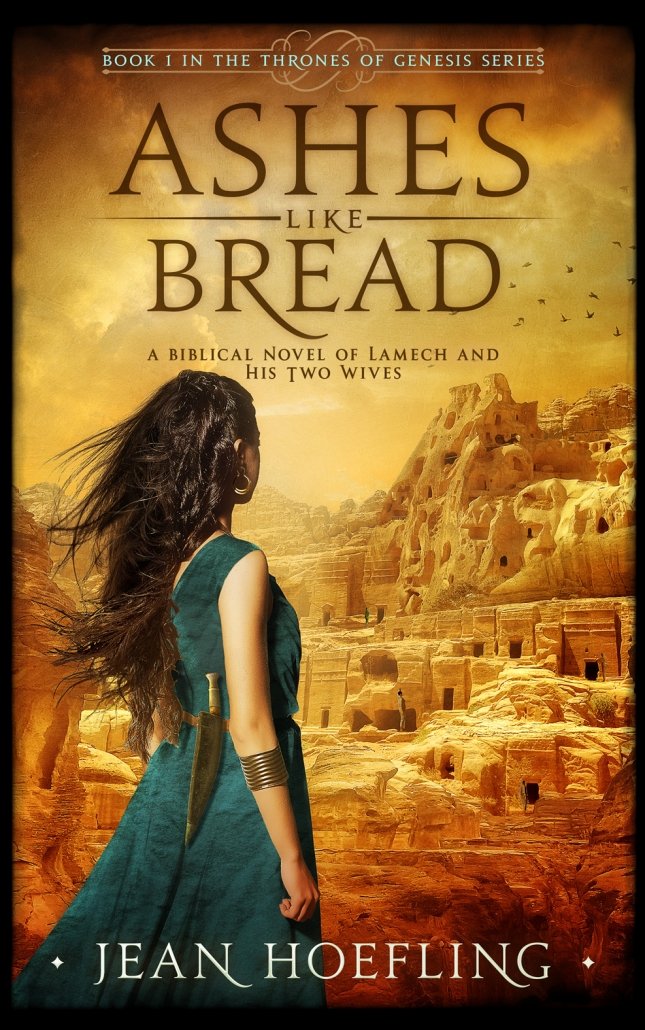 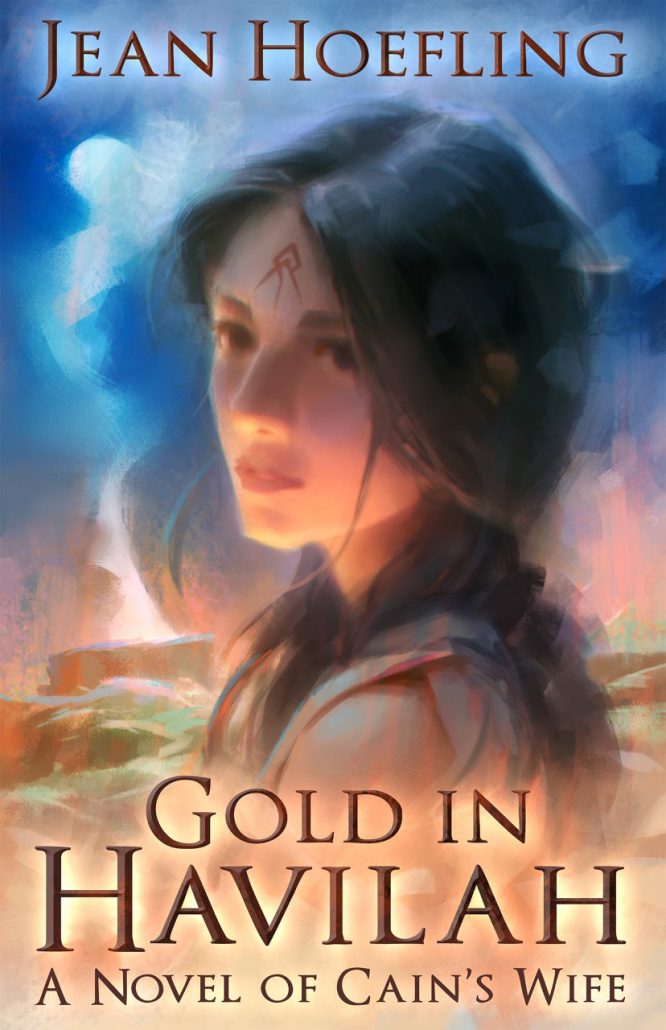 Akliah is the de-facto wife of one of the Bible‘s most notorious villains. Yet her story is not Cain’s. It is entirely her own.

Gold in Havilah: A Novel of Cain’s Wife

Know this before we begin: I never planned to turn away from the true God. I didn’t intend to exchange heavenly love for fleshly, or dismiss that One who was all purity as though he were evil. Yet, I, Akliah, daughter of Adam, gorged on the same forbidden food he and my mother Eve ate on the day they chose to die. I was born with the tainting poison in my blood that first coursed through theirs in a garden called Eden. I craved the mysteries of unearned knowledge instead of the simplicity of God. That is the true curse that drove my parents from paradise—the lost desire for the heart of God.

Latest From the Blog