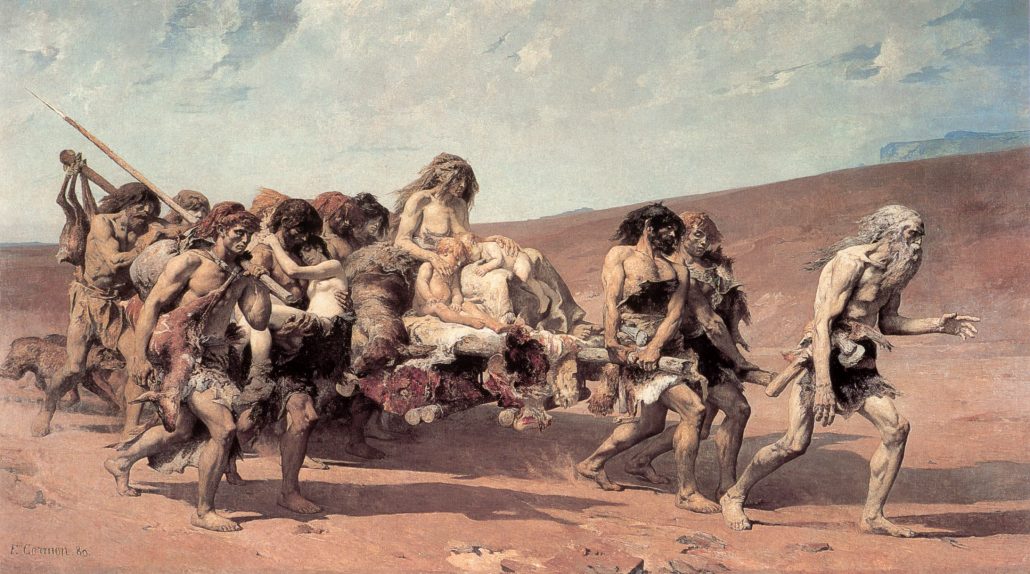 Breathing a VeinSoup and Misery: What motivated me to write my first book
Scroll to top